Welcome to our blog!

Welcome to our blog!
Please check back here regularly for informative updates. We'll have a variety of topics ranging from what’s going on in the markets to wealth enhancing strategies that we can help our clients implement.

After a small correction markets start to claw their way back

By Justin Turner CIM, DMS®, CFP®
After a rough couple of weeks, North American markets finished last week on a strong note.  The TSX was virtually flat while the S&P 500 managed to rise 0.3%.  Bonds have been performing well and in many cases made new 52 week highs last week.  The bond rally and resulting lower yields have been partly responsible for causing concern among investors.

The flight to fixed income which has caused yields to fall, despite the fact that the Federal Reserve indicated that rates may go up soon, is a potential warning sign that this equity market rally might be running out of steam and that the economy may not be as strong as many had thought.  The weaker equity markets and bond buying could also be due to all of the geopolitical tensions and could be a simple case of profit taking and investors heading to the sidelines until some of these issues are resolved.  Whatever the reason, a small market correction is healthy and necessary if the market is to continue making new highs in the coming weeks and months.
Posted by Unknown at 2:47 pm 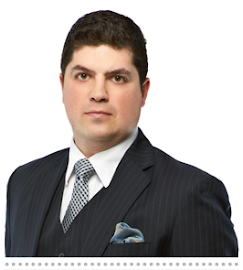 Director and Wealth Manager of The Orgil Group 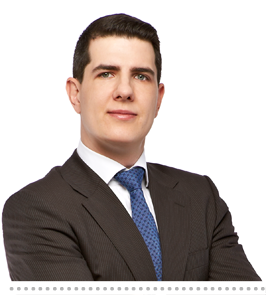